While Comcast and Time Warner Cable are now happy to affiliate with HBO Go, its TV Everywhere service, apparently they are picky about the platforms on which their customers use Go. 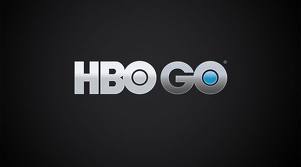 First it was Rokus that was problematic, now it is Samsung's Smart TVs. 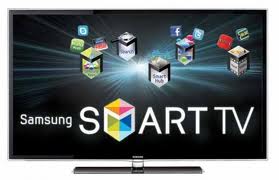 It seems clear that the problem that Comcast and Time Warner Cable have is that they believe TV Everywhere should allow their customers to see services on devices that are not TVs; they believe a TV should only be powered by one of their set-top boxes. While I understand their position -- no one who owns a platform likes a competitive platform -- it just feels to me that it seems like an approach from an earlier era. When cable was a monopoly television distribution business it could get away with customer unfriendly choices. Today, with a broadband Internet business and phone service to sell, and no monopoly position on those, it would seem that moves like this just serve to continue the negative cable guy image and don't build the brand that's needed now.
Posted by Peter Litman at 6:09 PM