Aereo has filed for bankruptcy. The Supreme Court decision that the service was infringing broadcasters' rights was the main blow, but the legal limbo that resulted surely finished it off.

File under Pioneers Who Got Scalped
Posted by Peter Litman at 9:33 PM 0 comments

DirecTV's Complaint Against Al Jazeera America Is Made Public

Today, the Hollywood Reporter and Courthouse News Service reported that the judge hearing DirecTV's claim against Al Jazeera America, Judge Elizabeth Allen White, believed that the complaint should be made public (see the complete albeit redacted version at the end of this post). In essence, DirecTV's claims cover two topics: 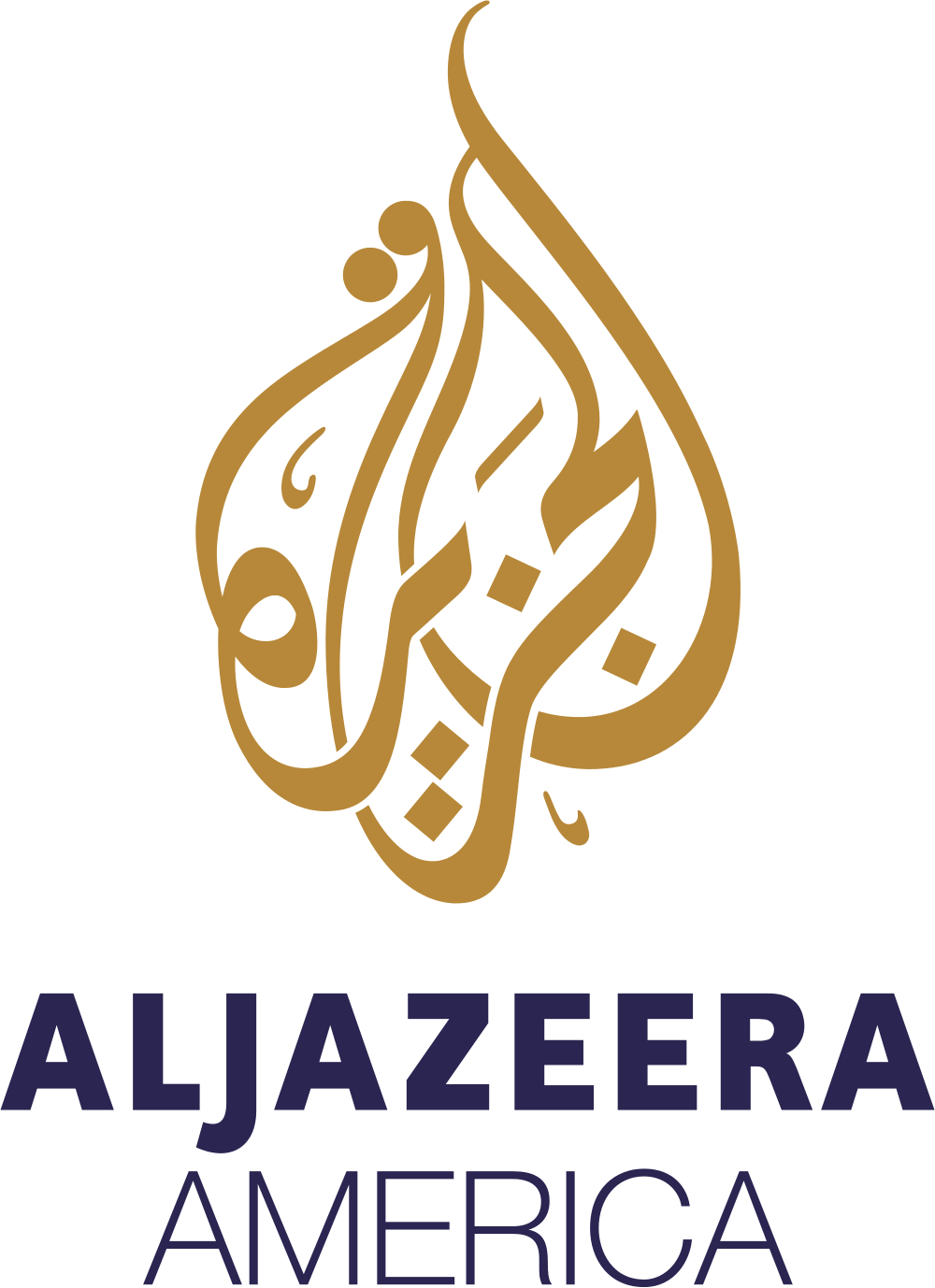 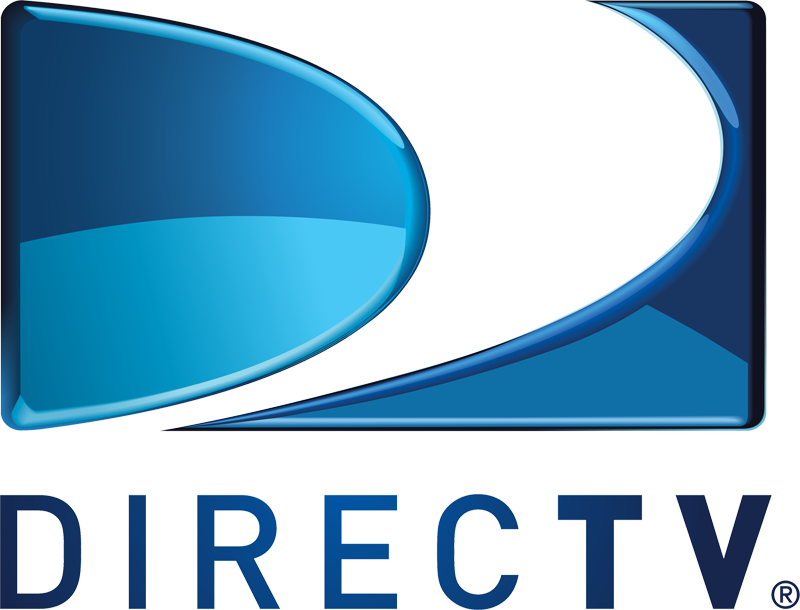 The recourse that DirecTV is seeking is to terminate the affiliation agreement and both the service definition and the most-favored-nation provision could represent a way to do so. DirecTV claims that AJA is in material breach of the former.


"None of the proposed programming for the renamed Service fulfilled the Agreement's Section 1.2.1 requirement that the Service consist...[redacted]" [quoted from the complaint]

DirecTV also appears to be claiming that others had more favorable termination rights (e.g., Time Warner Cable, which famously dropped Current when its ownership changed hands), appears to have had a "change of control" termination right that DirecTV presumably did not. DirecTV hired PriceWaterhouse Coopers to audit AJA's compliance with its most-favored-nation provision.


"But AJA has refused to allow PwC to audit the necessary documents to determine whether AJA has complied with its MFN obligations in this regard, and is therefore in breach of the Agreement." [also from the complaint]

Making the proceedings more interesting is the lawsuit between Al Gore, the former owner of Current TV, and Al Jazeera about the money that Gore says Al Jazeera owes him (ironic link to Fox News!) and the countersuit that Al Jazeera filed against Gore as the seller of Current. It is beautiful, if you love chaos (or Kaos, in the world of Get Smart). 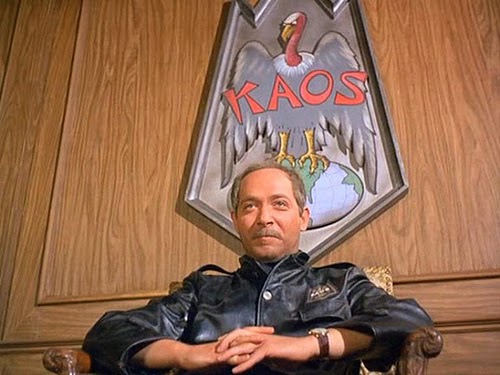 I do not claim to know who is right about what parts in any of these disputes. The dispute is notable because relatively few cable network affiliation disputes make it to court.