Word has come out that Intel Media, which has hired some 300 people to work on its over-the-top (OTT) cable service competitor, is now looking to Samsung and/or Amazon to assist in the business. That doesn't look good for the first true OTT competitor to cable. 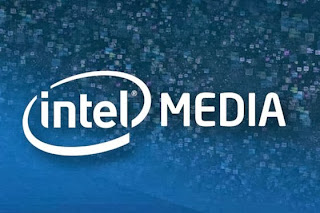 What have we learned here:
I'm sure there will be a more direct over-the-top competitor to multichannel subscription television someday, but that day looks further out now than it did a few months ago.