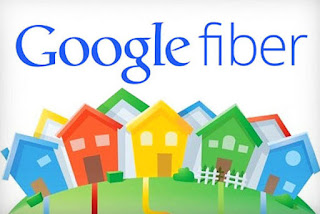 Google Fiber may not have generated much of a return for Alphabet shareholders, but the impact of the gigabit per second speed offering and the attention on it on the incumbent providers, certainly was a benefit to the consumer internet access marketplace. By that standard, it was a very successful failure. Still one thinks of what might have been had Google Fiber been able to create the kind of competition that it set off in a few markets in many more markets across the country.
Posted by Peter Litman at 3:25 PM 0 comments