With yesterday's announcement that DirecTV will carry 25 MLB Network games in Ultra HD (also known as 4K), it might be time to evaluate whether this format will be a paradigm shift (as was high definition) or not (as was 3D).

HD benefited from the following:


HD was no more convenient to use than standard definition television before that. 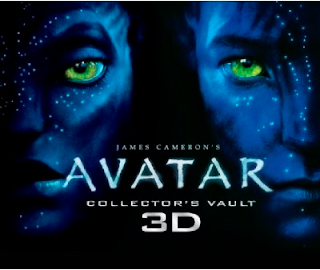 3D, it is clear in retrospect, was more of a mixed-to-bad bag. The 3D effect could be compelling at times (like in Avatar), but, 3D had some considerable negatives:
Ultra HD avoids the 3D negatives. However, it is less than clear that Ultra HD's benefits are worth the cost to consumers. To a significant extent, all new television formats face an uphill climb. It is a very rare consumer who wants the obligation to buy a new set or other equipment.

Ultra HD feels more like the transition from DVDs to Blu-Ray discs, a technically better format that consumers are willing to buy as long as there is little cost premium associated with it. If Ultra HD catches on, expect a much slower adoption curve.

In contrast, the push for "smart TVs" with Internet connections to make it more convenient to get content is going strong.

Update (25 May 2016): This report from John Archer on forbes.com notes that Ultra HD sets have become the de facto standard for 50+ inch TVs, more because manufacturers are not making non-Ultra HD sets in that size, rather than consumers paying a premium to get UHD sets.
Posted by Peter Litman at 11:00 AM