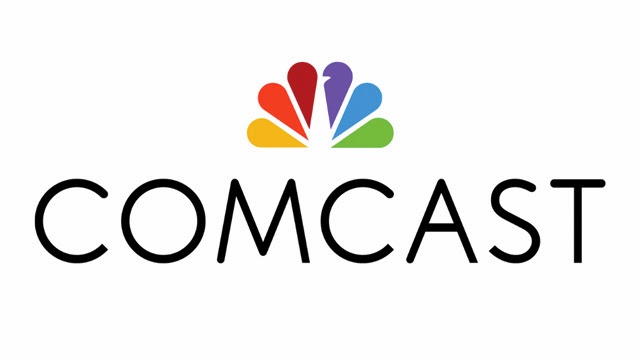 A few quick notes about the proposed transaction:

Update (14 Feb 2014): Mark DeCambre on the website Quartz quotes a Gekko-like Goldman Sachs research note praising the deal for giving pricing power to the new company with the charming pull quote "M&A that drives an industry toward oligopoly is the good kind."
Update (16 Feb 2014): Paul Krugman's column in the New York Times. Barons of Broadband. Pull quote: "The truth, however, is that many goods and especially services aren’t subject to international competition: New Jersey families can’t subscribe to Korean broadband."
Update (18 Feb 2014): Another likely loser with this deal is Netflix. TWC was in talks to carry/sell Netflix to its video customers, something Comcast has rejected. Now, per Bloomberg, "the talks are on hold".
Update (19 Feb 2014): As my former colleague Howard Homonoff astutely notes, Google Fiber's announcement that it will enter additional markets is very good news for Comcast in securing government approval for the deal.
Update (19 Feb 2014): Another loser in this deal may be CBS which would see the TWC systems move from the recently-and-contentiously-negotiated deal to an older, more distributor-favorable Comcast deal, according to this LA Times article. It is standard in cable affiliation agreements for the acquirer to have the right to add one or all "after-acquired systems" to its affiliation agreements and delete the systems from their prior agreement. In fact, Comcast would likely do this for all its agreements that are more favorable than TWC's (and should TWC have any more favorable deals than Comcast, Comcast might be able to move its incumbent systems to those newly-acquired deals).
Update (20 Feb 2014): Bill Niemeyer of The Diffusion Group believes that John Malone may not have really wanted Time Warner Cable for Charter because the Comcast/TWC merger noise creates an opportunity for Charter to act under the radar. Maybe, Dr. Malone does prefer to be out of sight of the regulators, but I find it hard to think that anything Dr. Malone does will go unnoticed.
Update (20 Feb 2014): DirecTV's CEO thinks the deal should get "appropriately scrutinized". In the past, DirecTV has criticized Comcast's dealmaking for its regional sports networks.