This recent Multichannel News article about Verizon raising the price of its DVRs and set-top boxes made me think: why do these boxes still cost so much and is that a good thing for cable?

In the early days of digital cable, the late 1990s, a set-top box cost a cable operator about $300. Since that time, the price of the components of a box have likely gone down quite a bit and the boxes have gained some capabilities (decoding HD, better graphics, new connectors like HDMI and, the big change, DVR capabilities). The price of cable modems has dropped from $400 in its early days to $54 (when I last checked this one at Amazon). I would imagine the digital cable box hasn't fallen, that much, but it sure has fallen.

On my system, Time Warner Cable New York City, any set-top box (whether SD or HD or DVR) rents for $10.00 per month or $120 per year (pricing schedule). To have digital cable on a second set ("digital program duplication") I pay an additional $4 per month, bringing the total to $168 annually.

I was thinking about this issue recently from the perspective of the opportunity it presents for over-the-top.

From the standpoint of the primary set, OTT alternatives have a lot of shortcomings, notably the lack of the name brand cable channels and, without an antenna or a service like Aereo, the major broadcasters.

However, consumer expectations of service on the second set might not be as high. 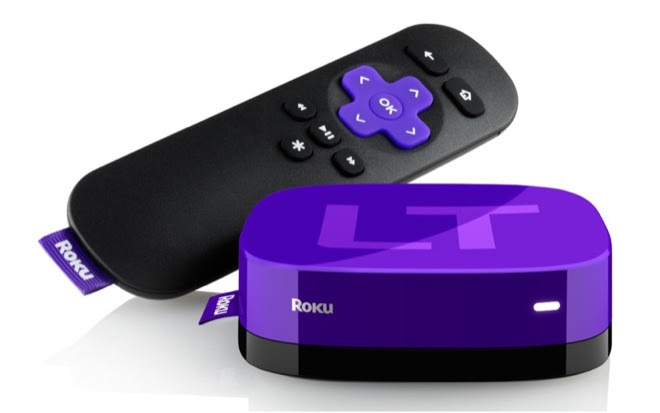 The much-considered threat of OTT competition has not to date played out as an either/or situation with cable. DirecTV, Dish Network, Verizon FiOS and AT&T U-Verse are head-on competitors offering the same services in essentially similar bundles. No OTT player yet has pursued that strategy, likely because the content to do so is not available to them.

But the lack of a head-on threat does not mean that OTT is not a real threat to traditional multichannel offerings. The multichannel distribution players do recognize this -- TV Everywhere became a whole lot more important when Netflix demonstrated that part of the value of its service was that it was broadly available -- it wasn't that iPad viewing was that big a threat on its own.

That said, as the set-top box expense example demonstrates, there are lots of places for OTT video to worm its way into consumers' hearts, or, as Clayton M. Christensen puts it in The Innovator's Dilemma, find a protected foothold from which they can launch their attack on the main market.
Posted by Peter Litman at 12:32 PM