The Future of Current

The New York Post reports today that Current TV, the network best known as the brief post-CNBC home of available-now Keith Olbermann, is on the block. 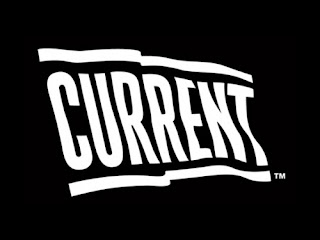 Despite the attractive qualities of news programming (original, live and essentially DVR-proof), there is little evidence to suggest that television distributors are looking for more news channels. CNBC, Bloomberg, Fox Business, Weather Channel and C-SPAN's services also cover the news in various ways, as well as every major broadcaster. If distributors want another news channel, there are many to be had, particularly international services like BBC World News (which Comcast has rolled out in a big way, in the aftermath of its acquisition of NBC), France 24 (an English-language service widely carried by Time Warner Cable in New York), RT (the former Russia Today, with the Russian perspective on the news, also in English) and, Al Jazeera English.

That said, Current's "shelf space" has value. If Current were to be acquired by an existing US programmer, it could be bundled with their existing portfolio of channels and rebranded. Perhaps the best fit of all would be for Disney/ABC and Univision to acquire Current to jumpstart the distribution of their new English-language, Latino-targeted news service. That service current-ly exists as a website, but is planned to launch for cable distribution in 2013 from a base in Miami.

Another take: USA Today's Michael Wolff sees Current going into the hands of an online media company like Huffington Post or TMZ